We offer a recovery service.

A team of our Metal Detecting experts will help you recover your lost item. Donations are accepted.

As a club, SRARC has returned more than 739 lost items.

Donate via PayPal below.

If you are interested in joining a Metal Detecting club in the Tampa Bay area, you are welcome to attend our monthly club meetings held at 7:00 PM on the fourth Monday of every month except the month of December.

Our meetings are held at Quaker Steak and Lube. Please spend some time browsing this site and see the various activities we enjoy as members.

We have members interested in Coin Shooting, Relic Hunting, Beach and Water Hunting, and Fossil Hunting as well so you are sure to find someone with the same interests as you.. Please come to our next meeting and see if we are a fit for you. We would love to have you join us. 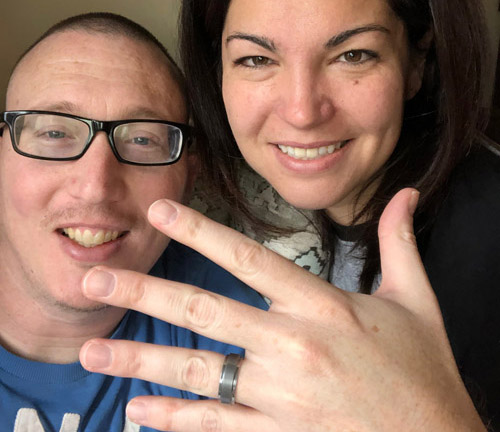 Ring finders,
My family and I visited St Pete Beach in June and I lost my wedding ring in the ocean . We spent about an hour looking for it and wife was super pissed at me. I happened to give my information to a gentleman who was going to be staying there longer than us. We were on our way back to Chicago about a week later and we got a call with the great news your group found my ring. Thanks so much! The ring would never be replaced.
Gratefully,

I never take my wedding ring off during the day, and I always place it in the same dish on my dresser each night before bed. So it was with shock that, as I was driving to the airport on Dec. 31 to pick up my wife, Annabelle, I suddenly realized: no ring on finger! I had no idea of where it might be, no memory of taking it off, no awareness of losing it. Over the next couple of days I turned my house upside down, thinking I misplaced it or it fell behind furniture or whatever. No luck. We were sick over it.


After a few days I posted a note on my community facebook groups looking for help. Among a variety of other suggestions, someone recommended SRARC. I hesitated to call, because I wasn't at all sure where to look - along a mile-long stretch of the Pinellas Trail? The same distance onEdgewater Park? A bit much to ask, I thought, especially since I had no idea where I had lost it. In fact, it was Annabelle who insisted that it must have slipped off my finger. Me, I was still sure I had to have mislaid it inside the house.

With some reluctance I finally phoned Howard Metts to ask for assistance in finding the ring, and I felt kind of dumb as I realized I couldn't really pinpoint where to look for it. But Howard called back the very next morning to see if he and Ed Osmar could come right over and give it a try. I decided that if the ring had indeed slipped off my finger, the most likely place to look was in my backyard, where I had been roughhousing with my dog on the day I realized I lost it. Howard and Ed showed up, full of enthusiasm in spite of my doubts. And within about 20 minutes, they found it! Annabelle and I were positively shocked, flabbergasted and thrilled!

Many many thanks to Howard, Ed and to your club for your work. SRARC provides just a wonderful service to the community, and I hope it's widely appreciated!

Amanda and Zane Golas here from shady hills Florida. Sadly last week my fiancé lost his custom made wedding ring I️ had given him a little over a year ago. He was heart broken, we both were! We honestly never thought we would see it again. I️ said a little prayer to Saint Anthony about 20 times “dear Saint Anthony, please come around, something is lost and cannot be found”. 5 mins later I️ found this amazing group from searching online. I spoke with them Sunday, they set up a time to come out Wednesday (today). Four nice gentlemen came out today and spent their time looking for my fiancé’s ring. We never thought we would have it back! I️ am so grateful, beyond appreciative, thankful to these amazing men and their organization!! Thank you for making our thanksgiving holiday that much better!!!!! No words could ever express our appreciation! We love SRARC!!!!!!! If any of the gentleman see this that were here ,please tag yourselves we are so thankful!!!

Mike was amazing! He was a total stranger to me yet he drove for an hour to where i was and went into mucky water under a dock and found it! I will be forever grateful to him. Thank you Mike Miller!
These guys are legit. Found my brother-in-law’s ring at Mad Beach within 2 hours of our calling. Couldn’t believe it! Truly amazing. Thanks guys!!
On Oct 11th I was playing volleyball on Clearwater beach and my bracelet snapped sending little sterling silver balls EVERYWHERE in the sand. I spotted two men in the distance with metal detectors and thought it was worth asking them for assistance locating the pieces of this sentimental bracelet. Mike and Bill happily walked over with me to the volleyball courts and spent at least 30 min searching the sand successfully locating every single piece of my bracelet. I’m so grateful to these two kind men who made my day. Thank you so much for all you do!! Thanks, 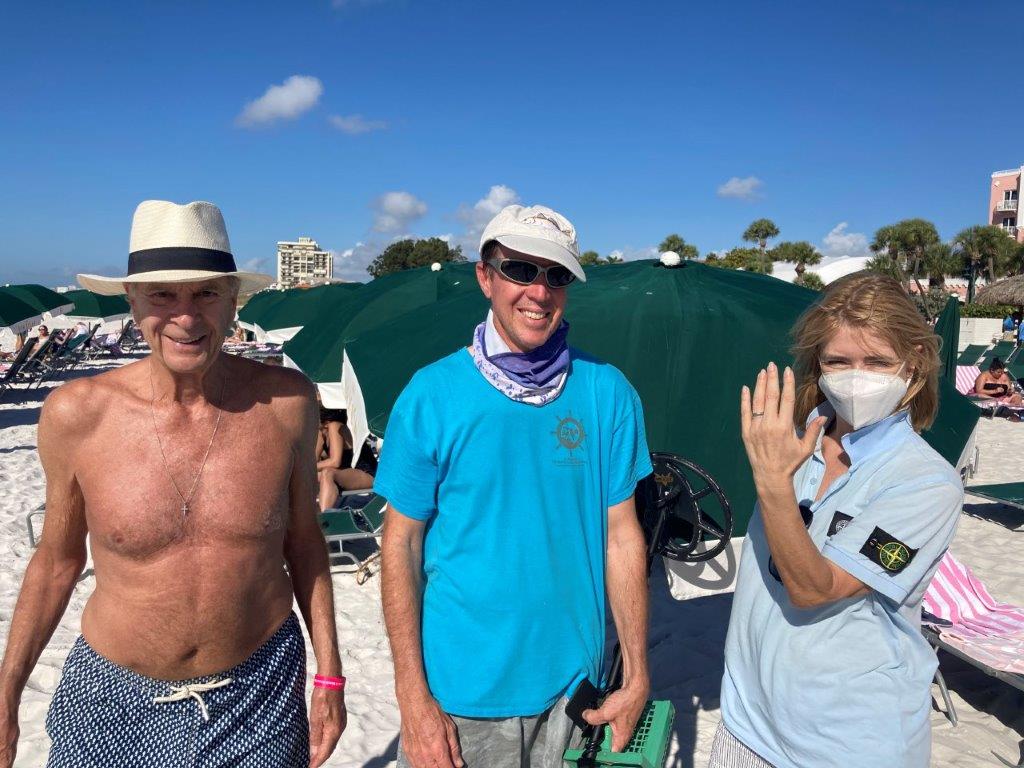 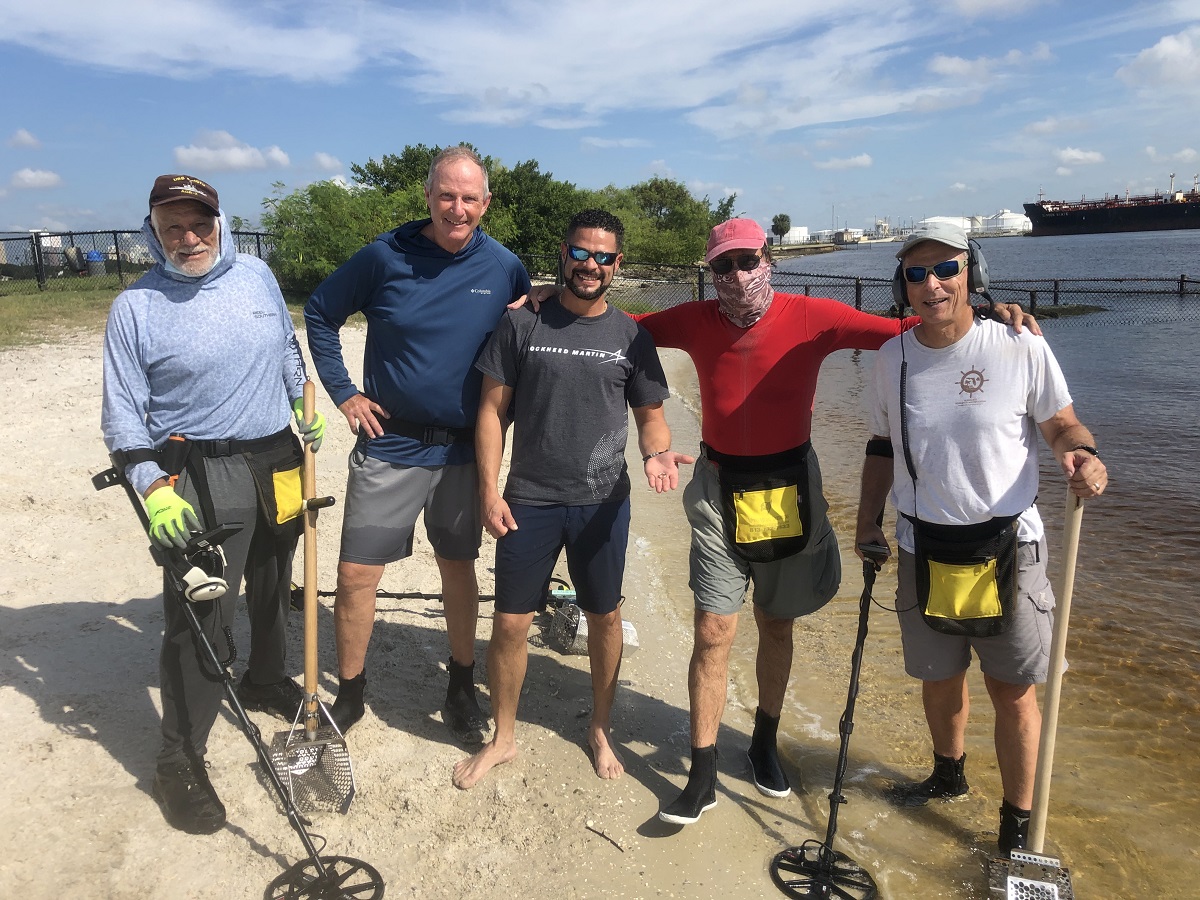 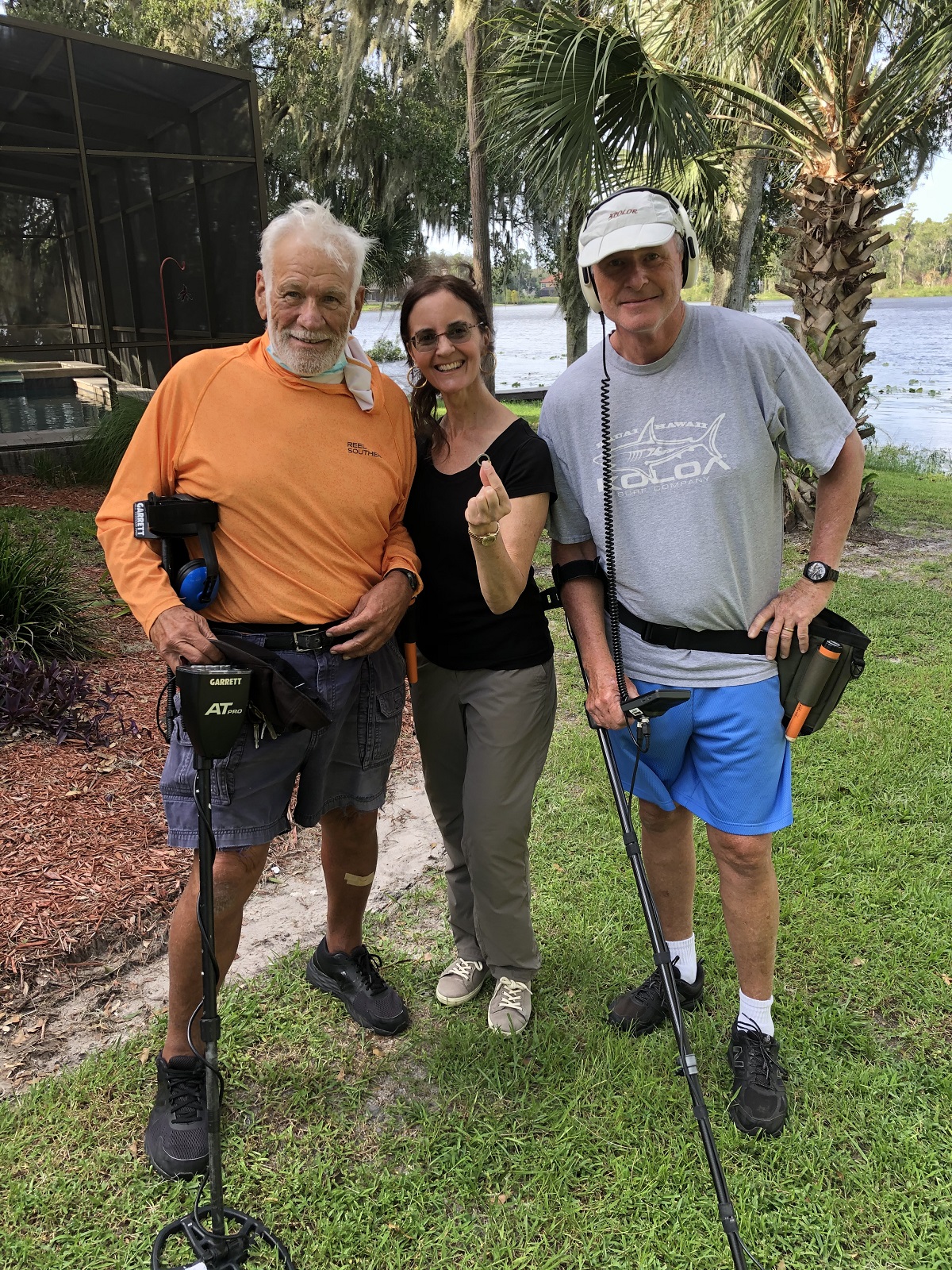 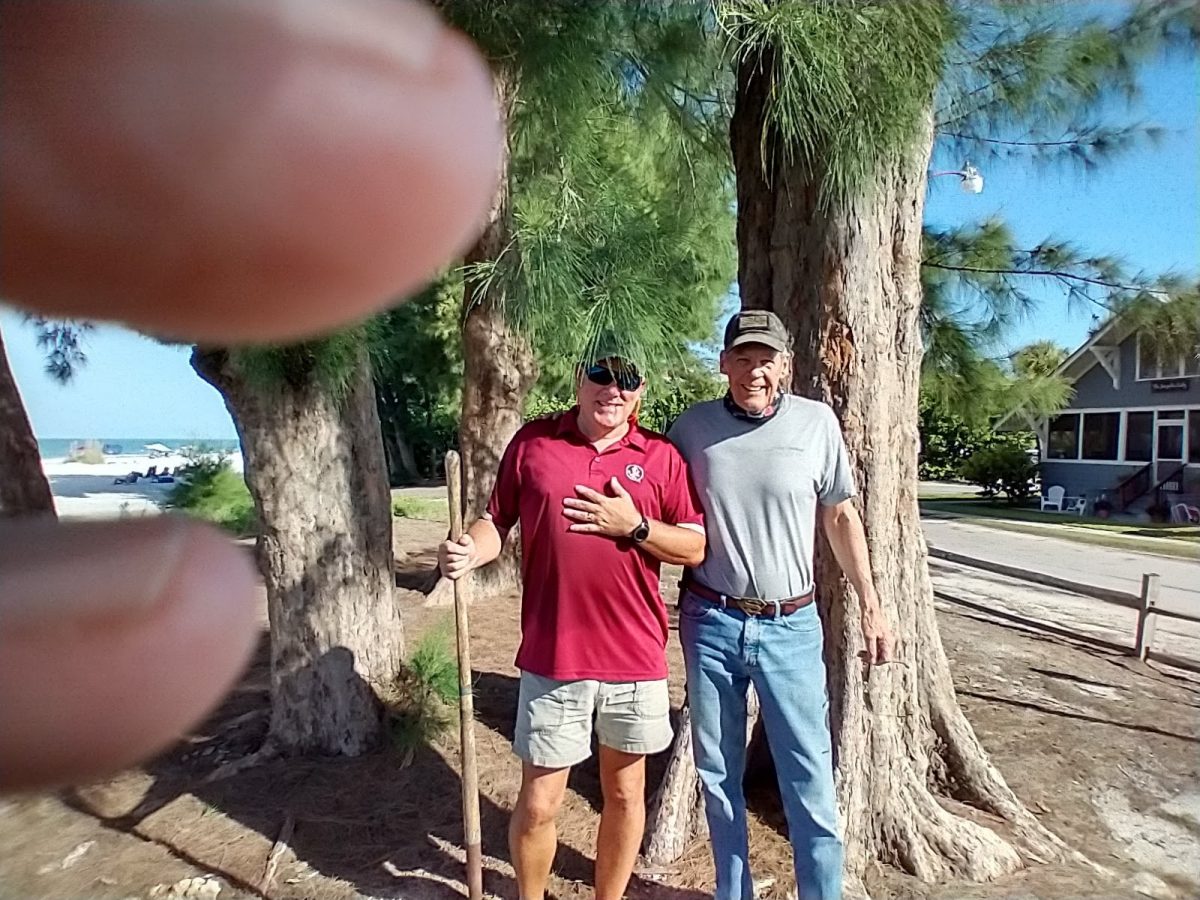 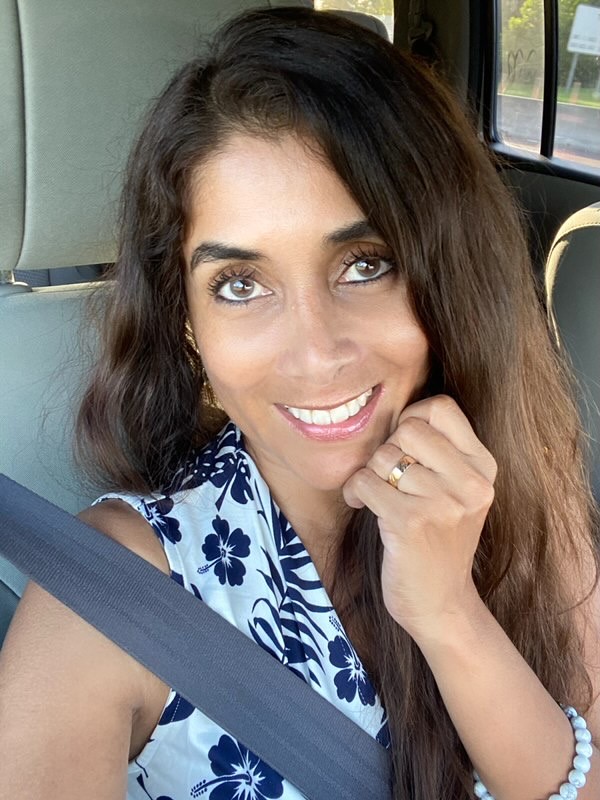 Ring Lost At The Beach, Recovered By SRARC. 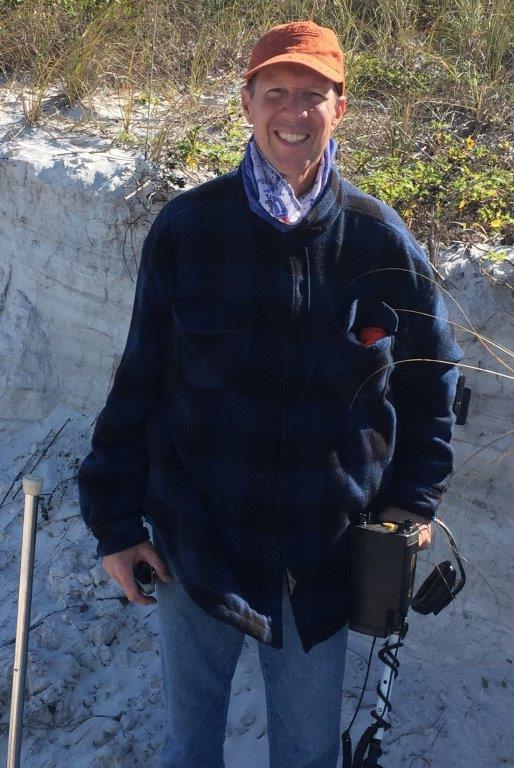 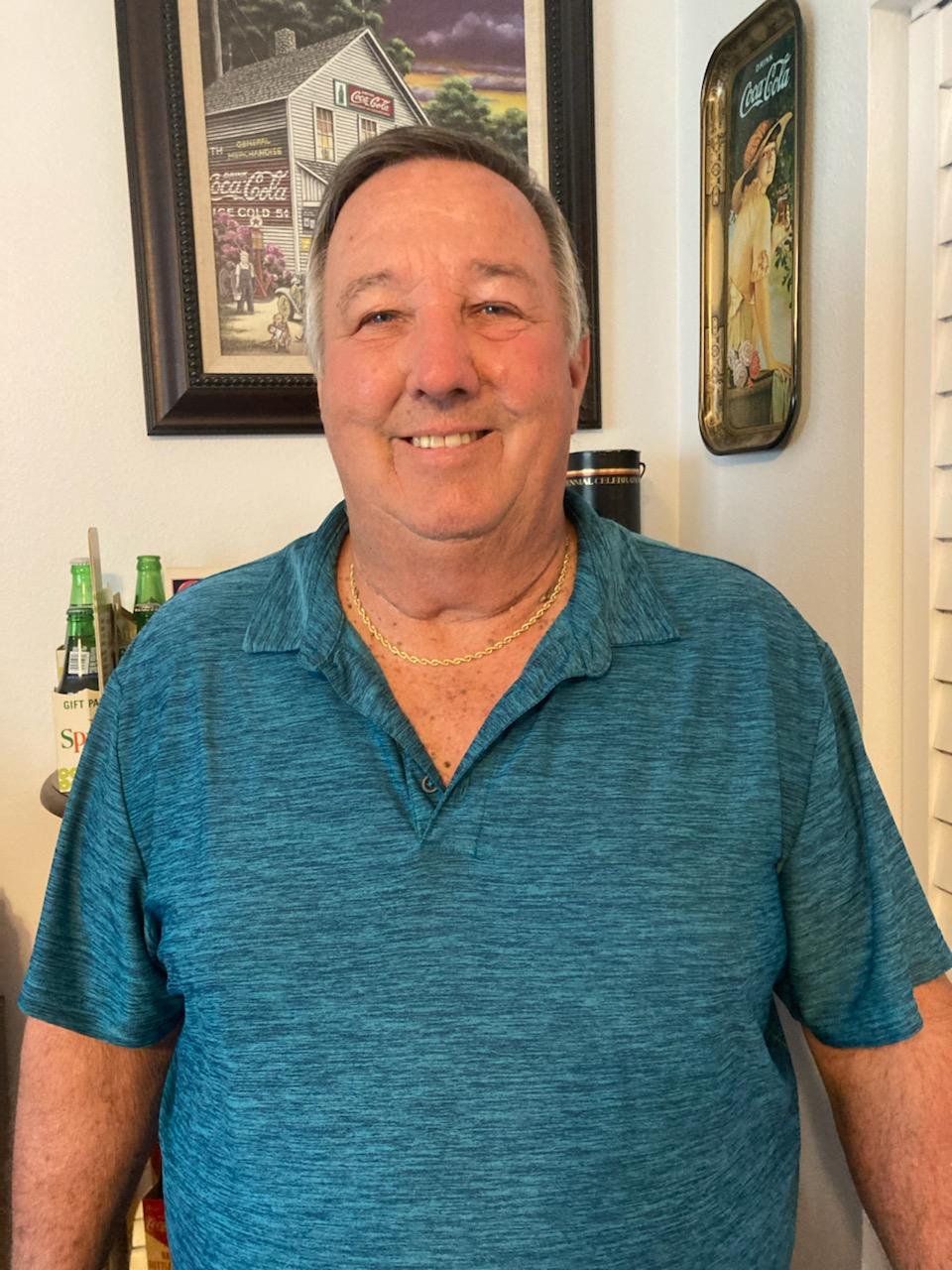 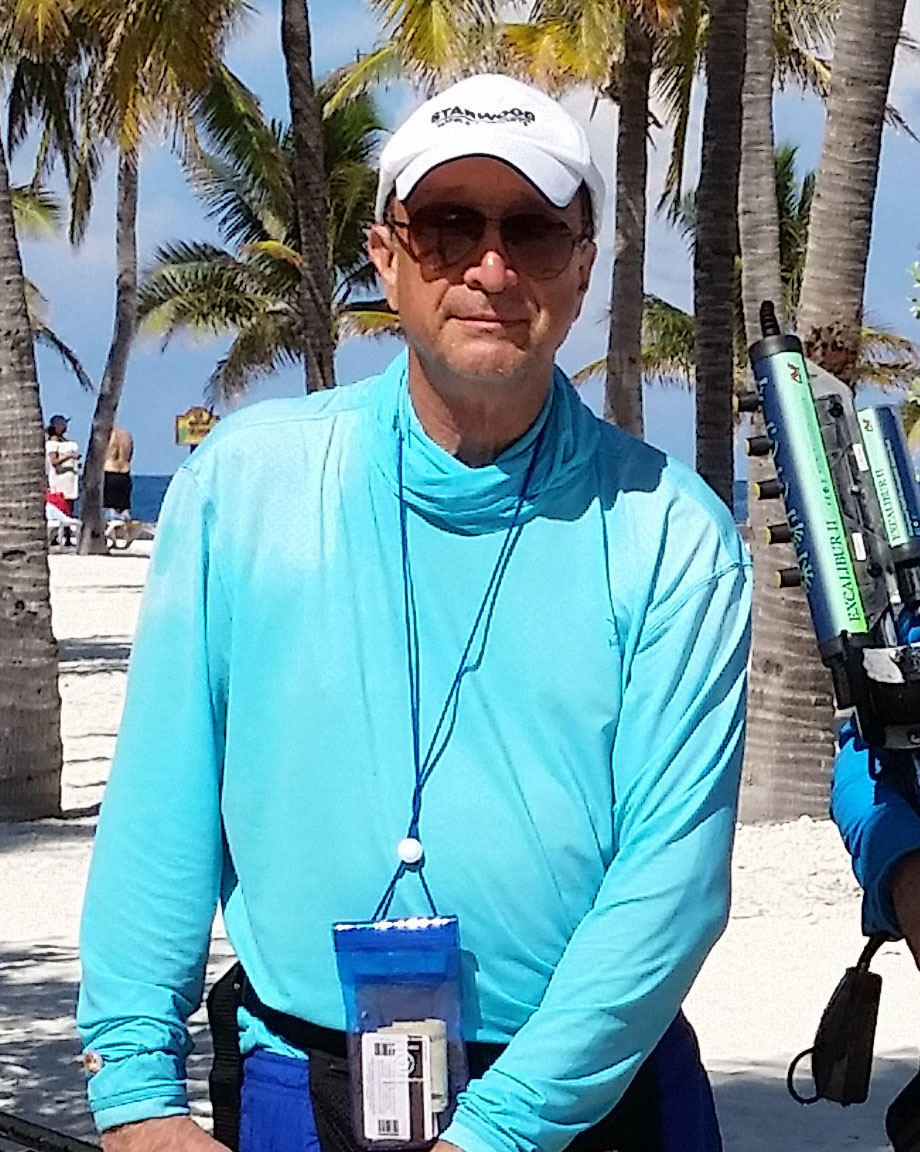 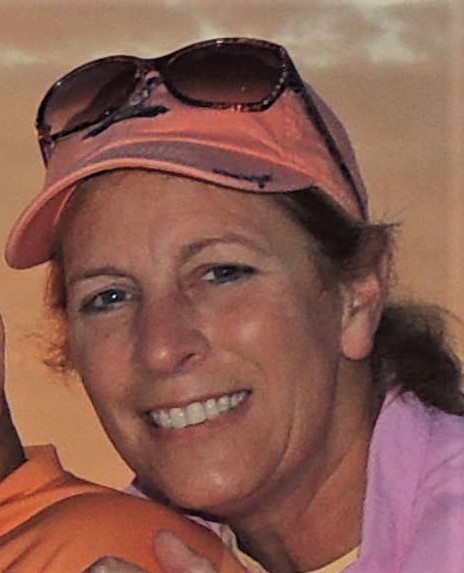 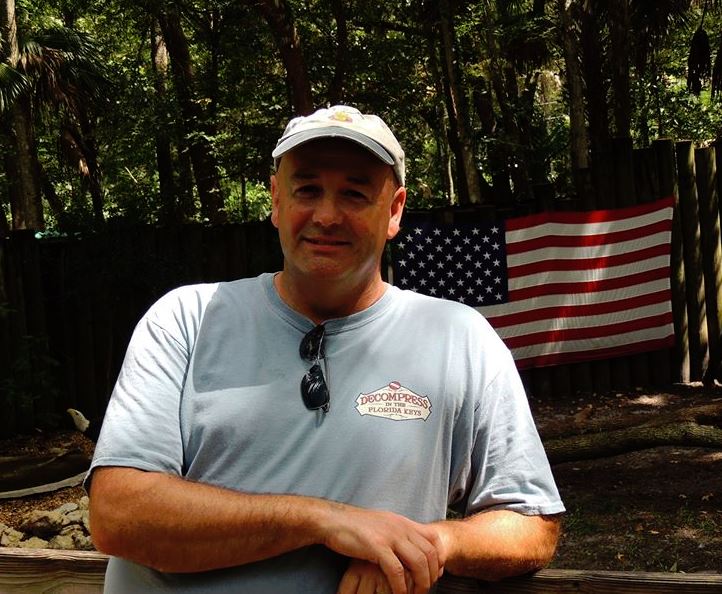 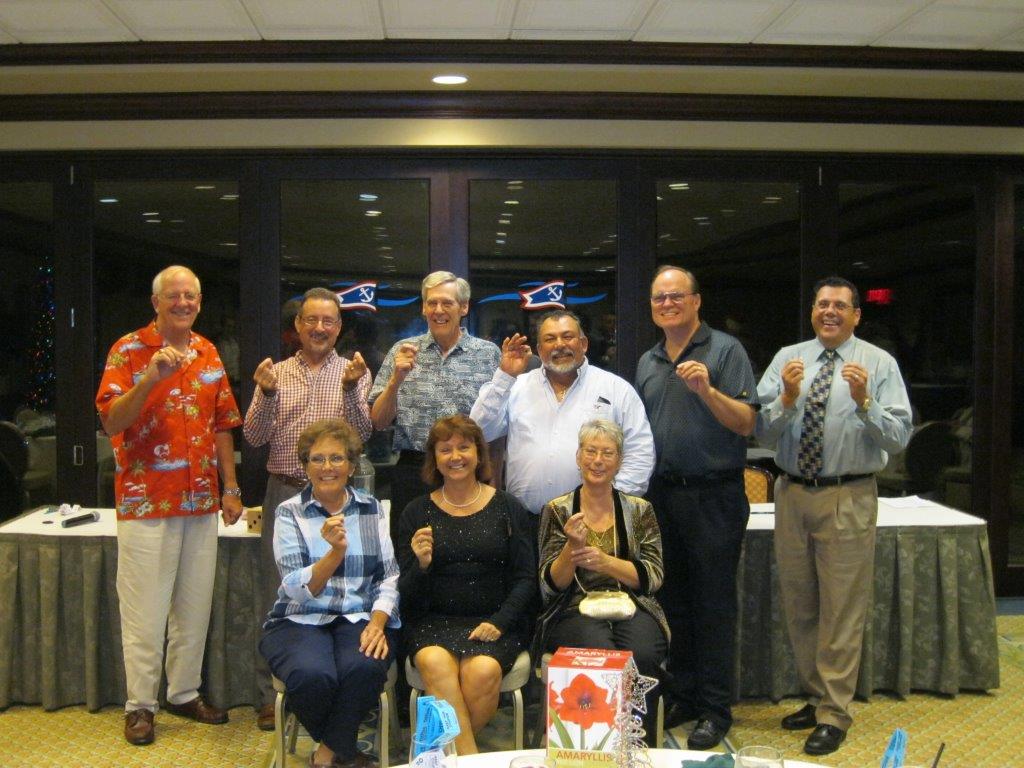 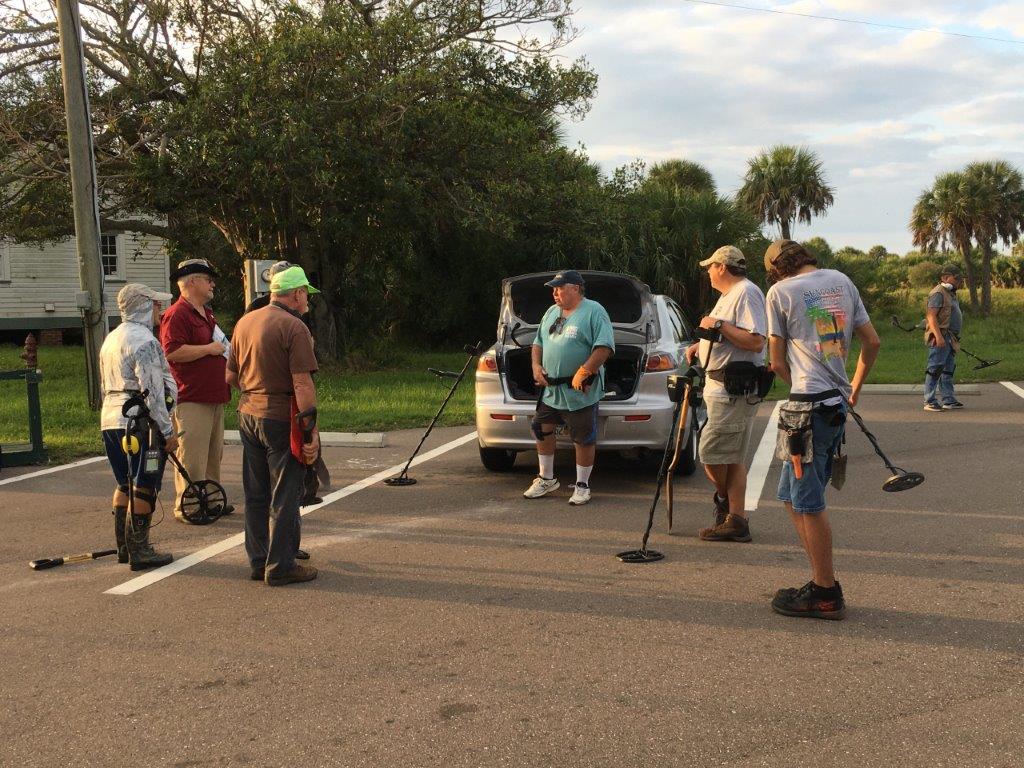 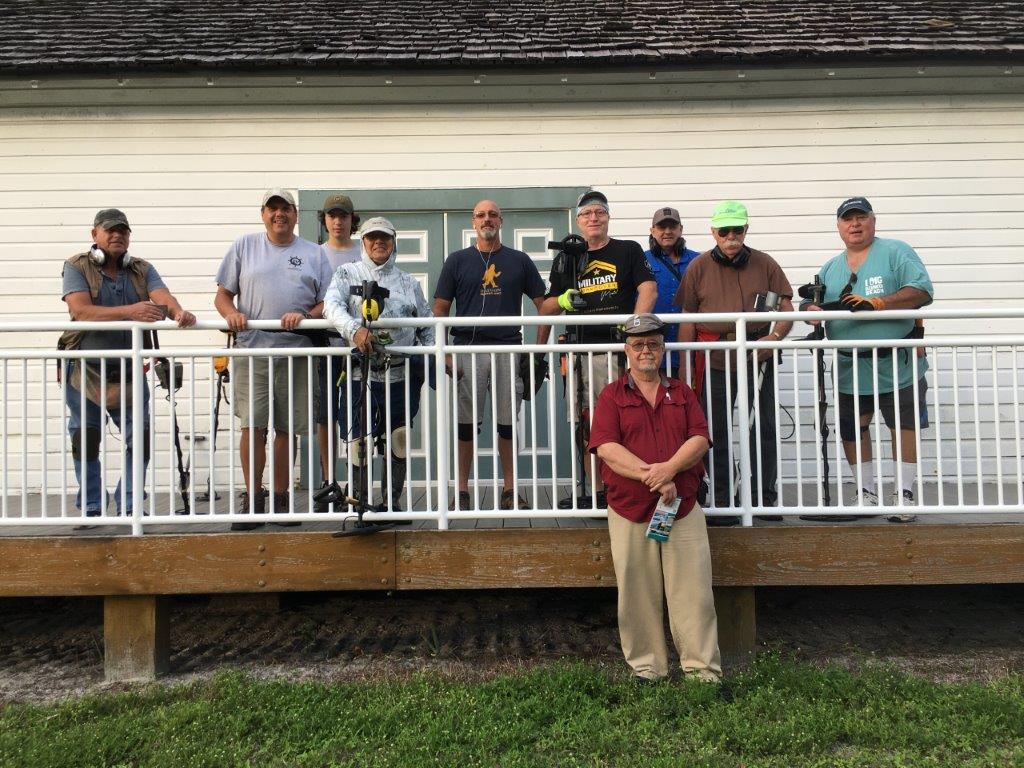 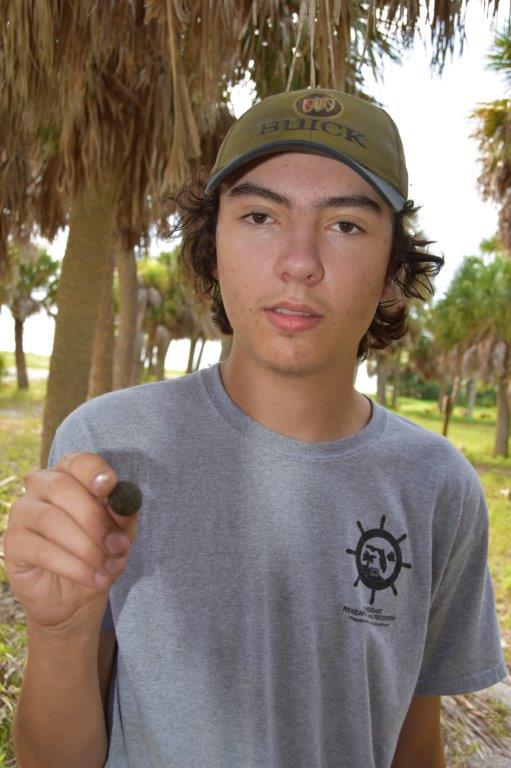