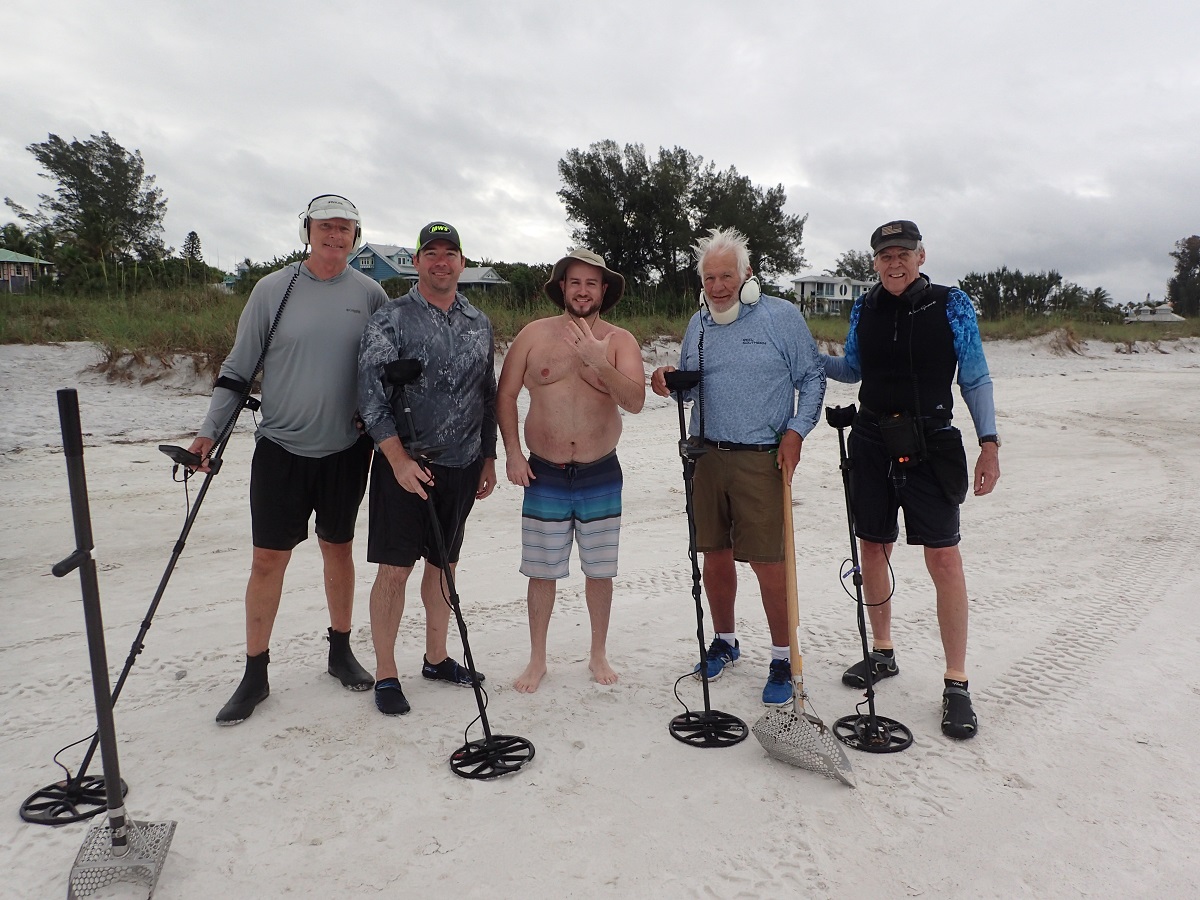 Georgia and Scott were visiting from Orlando. They came to see his parents for Memorial Day Weekend. They were all out at Anna Maria island for the day on Sunday and his dad and Scott were tossing the football around in the water. Scott felt the ring come off when he dove to catch the ball. They immediately started looking for it and grabbed some goggles from people nearby but had no luck. They found out about SRARC Ring Finders from a nearby camp and called and emailed in to Howard. They have been married for 1 year as of March 1st so the ring is very special to them and Georgia was very upset Scott had lost it. The next day Mike Schuler, Bill Gallant, Dane Trask, and Mike Miller met them at the beach. After getting instructions the hunters took to the water. In about 30 minutes Dane (on his first hunt with the Ring Finders) found the ring, Scott and Georgia couldn’t believe that we were actually going to find it. They said “They were so nice and helpful. THEY ARE THE BEST!!! Thank you again so much for helping us find it!!!” Congratulations to Dane on his first recovery and welcome the SRARC. We are very happy to have been able to return the ring to Scott and enjoyed both his and Georgia’s big smiles. 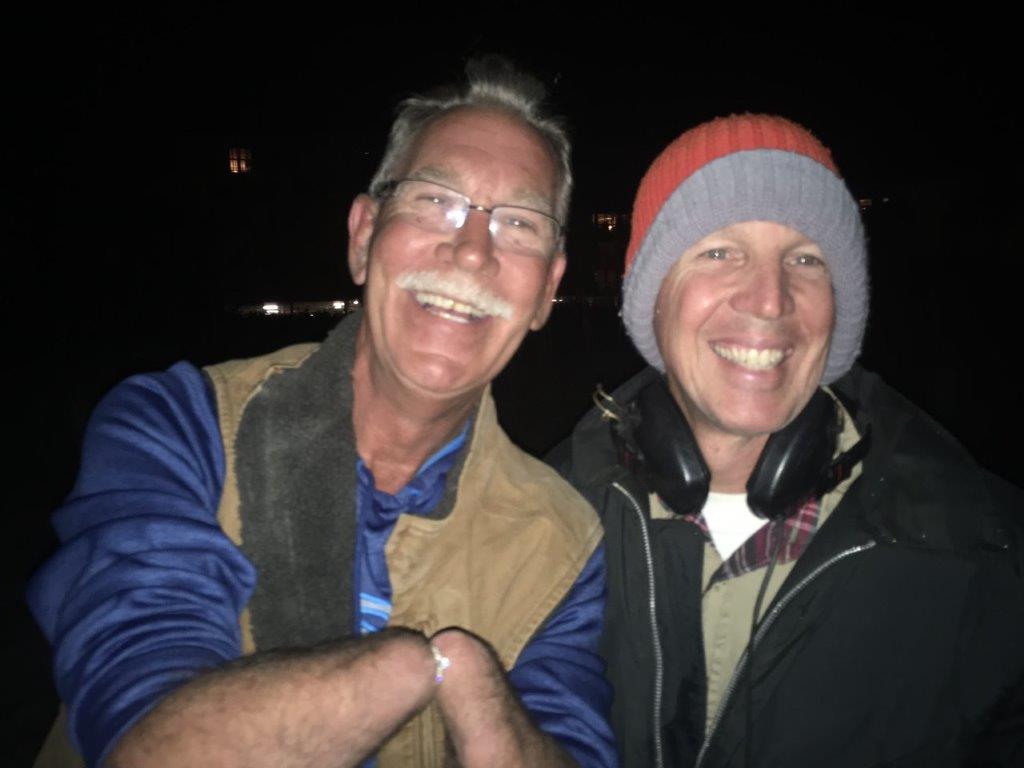 Julia was spending the last day of vacation on St. Pete Beach FL with her father. Being from Michigan, spending time on the beach in January beats shoveling snow. She picked a flower for her father and her ring fell off into the fluffy white sugar sand. They tried to find the ring with their hands but to no avail. Julia found SRARC online, contacted Joe while driving to the airport and the picture tells the rest of the story. 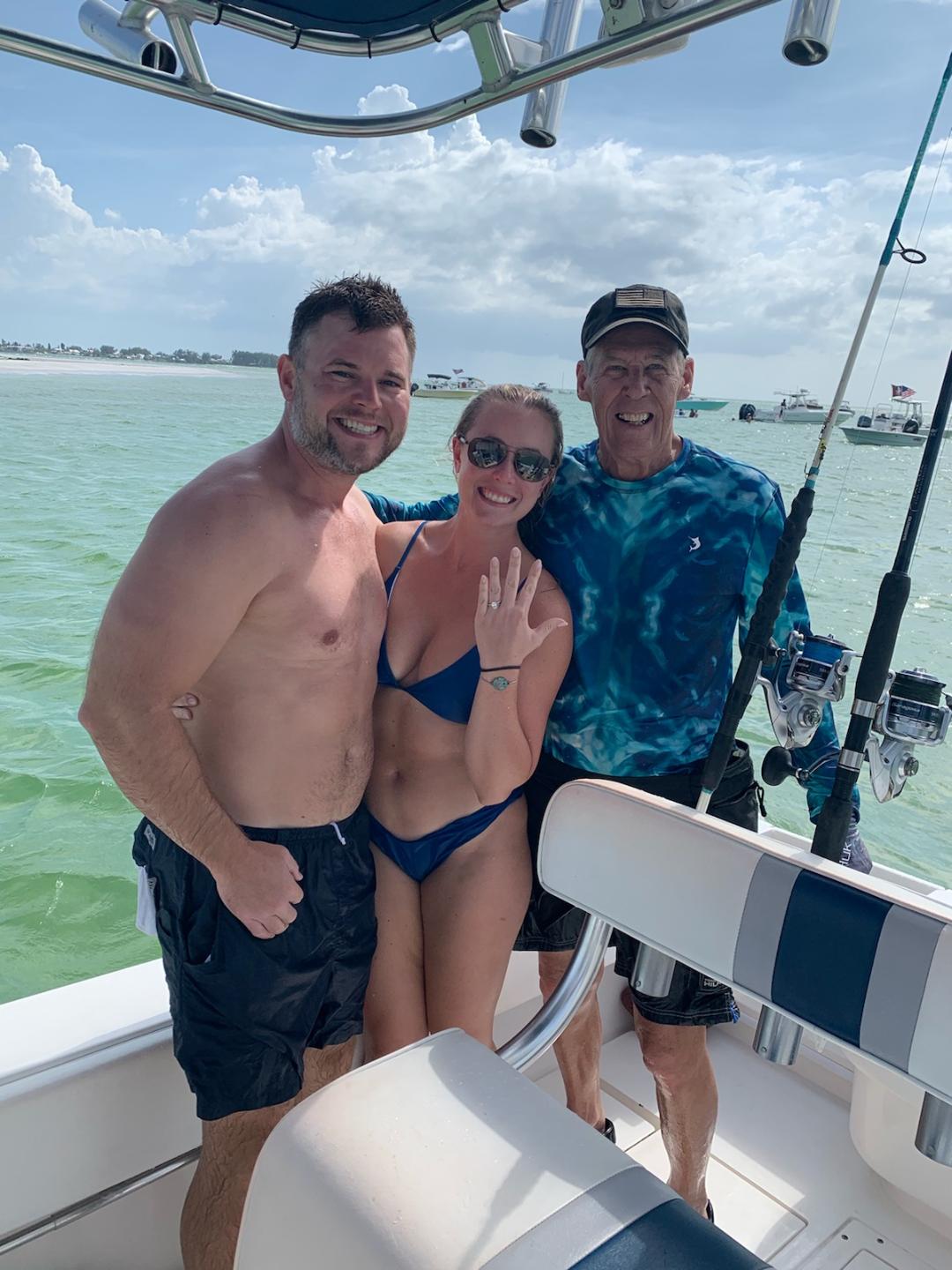 Rachel and John were down from Ocala for a short weekend break on Anna Maria Island. They had their boat with them and headed out to Passage Key to catch some sun and water time. They pulled up on the North end of the key, anchored, and jumped out of the boat to hit the beach. Then they saw the sign that designated the whole island a preserve where you are not allowed onto the beach. They backed into the water and began tossing a football back and forth. They had become engaged just one year earlier and the ring had still not been sized correctly. Well just as you may have guessed, the ring flew off Rachel’s hand as the ball hit it. They frantically searched for several hours but to no avail. Their heads hung down they returned to their rental unit and spent a sad evening and restless night worrying about the loss. The next morning Rachel found SRARC on Google and contacted them. Mike Miller responded and set up a hunt for later that day. Mike met them and Rachel’s brother Kyle at their rental and they all headed out in the boat for the recovery mission. As they anchored the boat, Mike was looking around and much to his surprise discovered all the people around them were naked!!!!!!! He quickly jumped out of the boat thinking “I wonder what it is like to metal detect naked”, but quickly put his head down and went to work. As he worked Mike was thinking “Wow I wonder if they were throwing the football naked”. After a short time they made it clear that they were just as surprised the day before and had anchored as far away from the nudies as possible. Mike searched for about three hours and was getting close to calling it a day when he heard the sweet sound of platinum. When he dug the target, up came a beautiful 2 caret diamond ring. He turned to look at the boat where the others were listening to the Buck’s game and saw that Rachel was watching him. As Mike started walking toward the boat Rachel’s heart sunk for a moment thinking that he was done hunting, but then she yelled “did you find it” and Mike nodded his head yes. Mike has never seen two people get off a boat and into the water so fast. John and Rachel both raced toward him and he could see nothing but great big smiles on their faces. Mike got lots of hugs and smiles which is why we do this small service. SRARC wants to wish John and Rachel nothing but the best for their future life together. It was our pleasure to make their last night on their short break a happy one.