Maria was at Pass-A-Grille Beach with family enjoying a hot July day when she suddenly felt her ring slip off her finger! Thinking quickly, Maria asked her cousin to stand where she thought she dropped the ring as the others tried to find it. Having no luck, Maria searched “lost ring help” and located SRARC on the Internet. Maria asked the cousin to stay in the water while she contacted team member, Stan Flack. Stan passed Maria’s phone number on to Joe Szemer. After speaking to Maria, Joe geared up and was at the beach within 30 minutes. Searching near the patient cousin, Joe decided to slightly expand the area and found the ring in just a few minutes. Everyone was elated with hugs and high fives all the way around! Nicely done, Joe! The 100th Return for Jay and Karen Ganz

While vacationing with my daughter in FL, I took my ring off to put sunscreen on. I got up to attend to my three year-old and forgot my ring was on my lap. I didn’t realize the ring fell into the sand until an hour later when we were packing the car to leave. My father and I went back and combed the beach with our hands and feet for over an hour with no luck. That night I was sick to my stomach…the ring wasn’t a material possession, it was a ring I made for myself in 2014 when my daughter and I moved back to NJ from WA state, a new 2-person duo. When faced with being a single mom I told myself, “You got this” and I traded in some jewelry I no longer used to have a hope ring made. Two years later the ring was now gone. The next morning, I texted the local Ring Finders chapter and a friendly voice called me back saying her name was Karen and her husband Jay and she would love to help. I asked about the fee and she said there’s no charge but I could donate to their chapter if I wanted. They changed their existing plans and met me at Venice Beach not much later. In less than 5 minutes Karen found my ring. The next day was Thanksgiving and I couldn’t help but be thankful for my path crossing with Karen and Jay…it wasn’t the ring being returned that I was as grateful for, as it was meeting such genuinely giving people and knowing that selfless people still exist in the world. I thank them for finding my ring, but more importantly Karen and Jay showing me true kindness.

Congratulations Jay and Karen on 100 rings returned over your detecting careers. That is an AWESOME accomplishment!!!!!!!!! 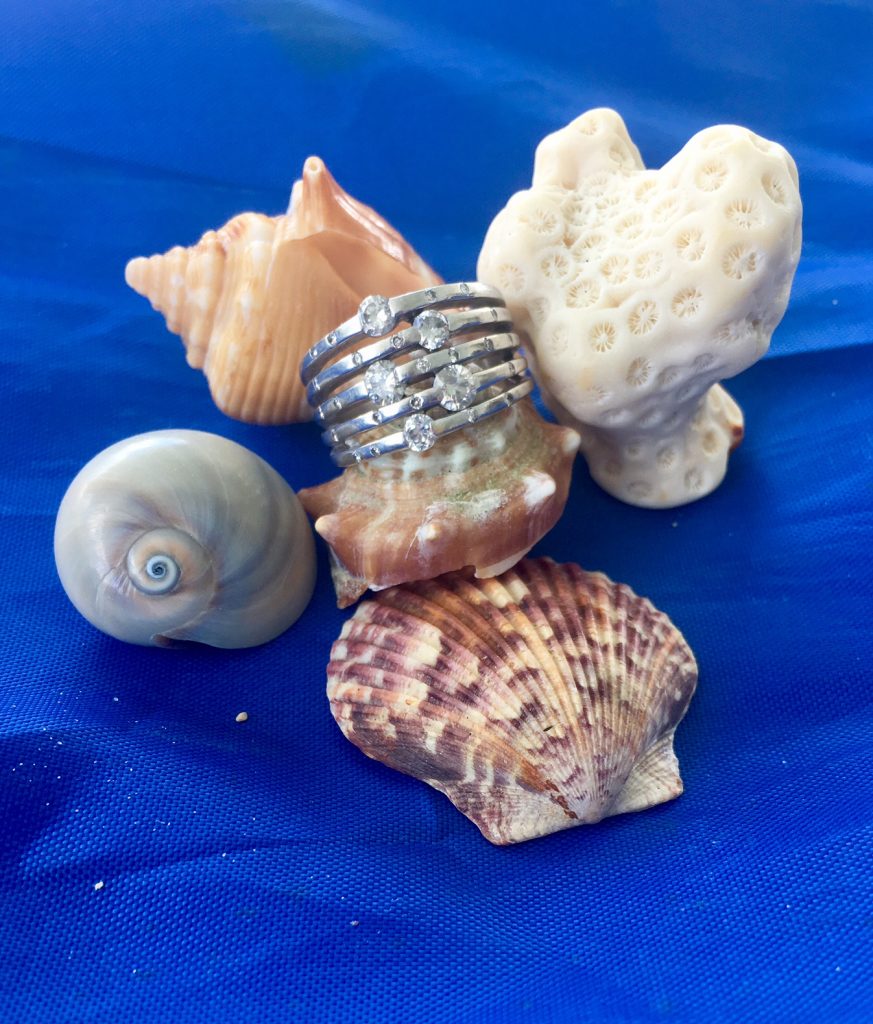 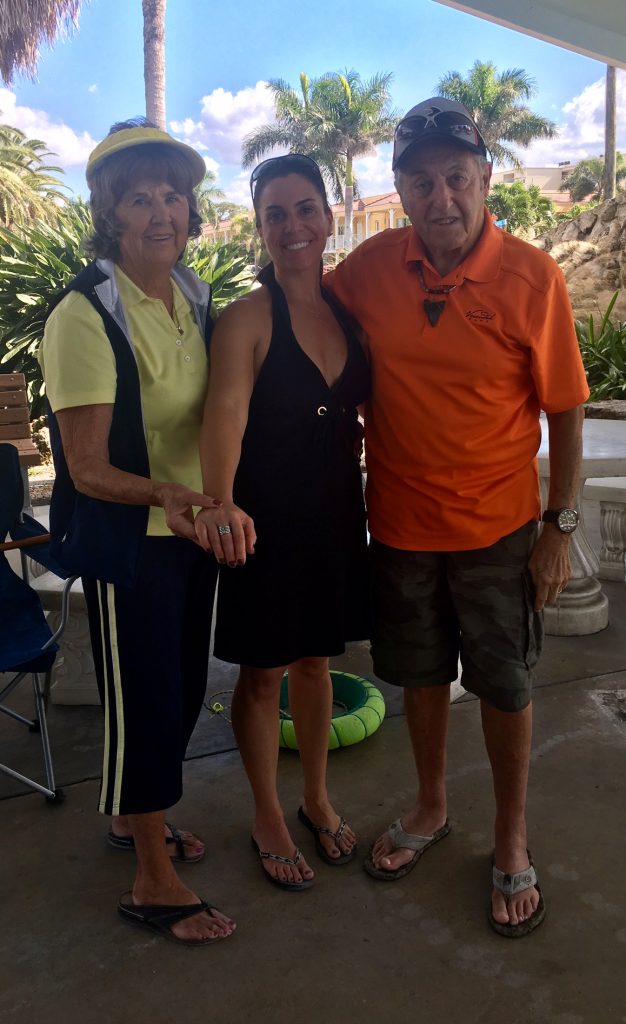 While on vacation at Clearwater Beach and playing with his three year old son, Josh realized his wedding ring was missing. With the help of friends, the beach was searched for the ring but it could not be found. After telling his wife the ring was lost and that the insurance purchased on the ring did not cover the loss, he was about to call his home owners insurance but happened to call his parents first. His parents live in Ohio and happened to see a recent story on Channel 12 out of Cincinnati about how a group called The Ring Finders had recovered a lost ring for a couple from Ohio vacationing at Clearwater beach just a few weeks earlier and suggested Jose contact that group. The rest is history, he called The SRARC Ring Finders group and they sent help that just happened to be the very same person that who had found the ring in the Channel 12 story. Another happy ending and great recovery By Ed Osmar. Way to keep the smiles coming Ed !!!!!!!!! 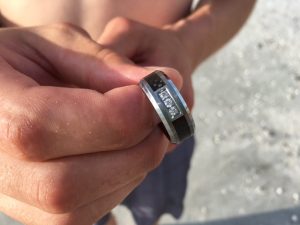 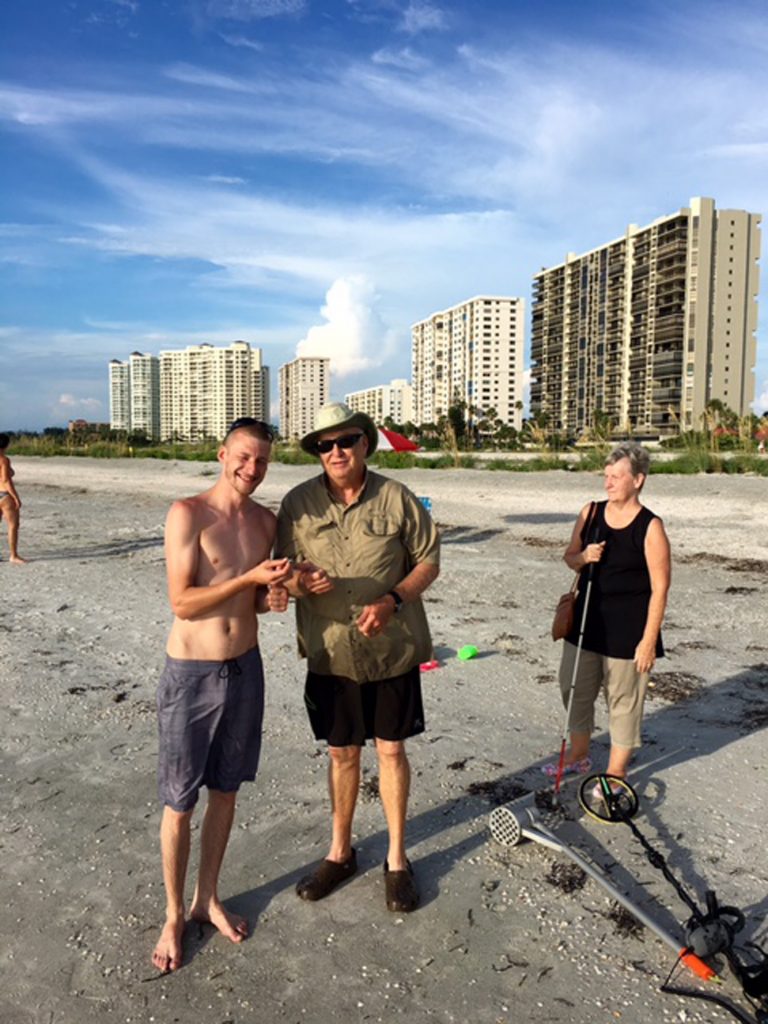 Jason and his wife were visiting St, Petersburg from Walton, KY. While here they decided to take the family to Clearwater Beach for the day. Upon arriving at the beach they took some pictures then decided to go in the water. Jason walked out into the water about knee deep and at that time his wife asked him if he should take his ring off to make sure he didn’t   loose it. At that time he looked down and it was already gone. They went back to their umbrella and looked at the pictures they had just taken and sure enough it was on his finger right before he went in the water.

After looking for the ring for some time they reluctantly got in the car and headed back to St. Petersburg. Jason was broken hearted because he would never see his wedding band again. That afternoon he decided to search the internet to see if there was someone that could hunt for the ring. He found the ringfinders.com and contacted Tom Jones. Tom told Jason to meet him at Clearwater Beach at 6:30 that same evening.

Tom, Ed Osmar, and Dimitur Alipiev met the couple at the beach and started hunting. As the three were searching the water Ed noticed the couple standing in the water about 20 yards north of the area they had indicated the ring was lost. Ed thought, I bet that is where they really lost it. Moments after he reach the spot Ed called out “is it silver colored?” Jason and his wife ran over and she read the inscription inside the band and yelled out “Oh my God that is it”. After a round of hugs for all, the couple left the beach to enjoy the rest of their vacation that was destined to be a bad memory but now has a “great story” as Jason puts it. The link below is a news clip of the event.
http://local12.com/news/local/volunteers-find-local-mans-wedding-ring-lost-in-the-ocean 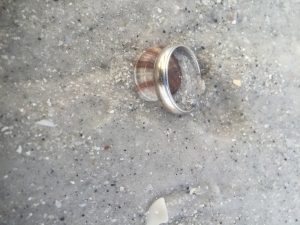 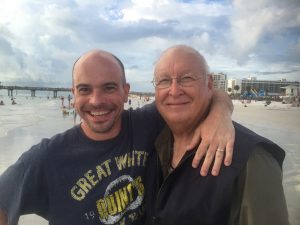 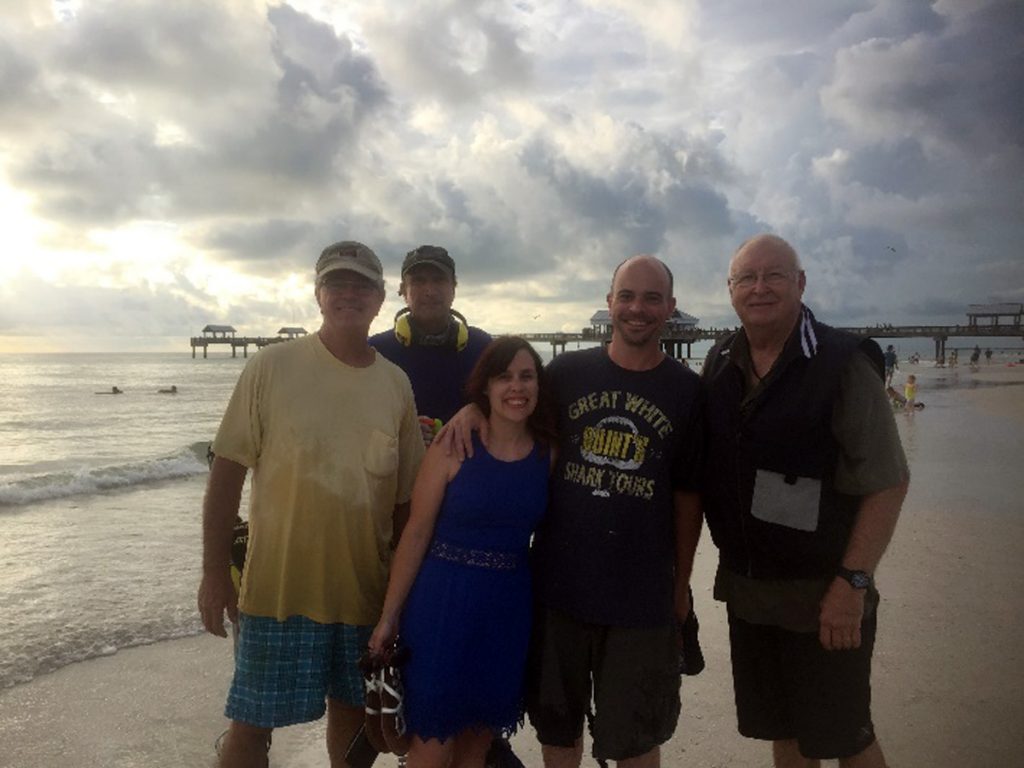