Nick came down from Ocala with his Dad, Brother, and Father-in-law to fish in honor of his recently lost Aunt whom had fished many times with his father in this very spot over the last thirty years. After fishing for a short time, Nick hooked a nice Red fish and while unhooking it got stabbed with a fin. As he jerked his hand away, off flew his wedding ring. He has only been married for 5 months and he could not imagine how he was going to explain not having a wedding ring to his new wife. They had been fishing in about waist deep water and had the foresight to mark the spot where the ring came off with a stick stuck into the grassy bottom. They all searched for about an hour before realizing that they were not going to find it.

Nick got out of the water and did a search on his smart phone for lost wedding rings in St Petersburg. SRARC Ring Finders Recovery Service popped up right away and he called the numbers listed and Mike Miller soon responded. Mike put out a quick request to the team members and headed for Nick’s location. Mike and Jeffery Miller both arrived about the same time and began the search. It only took a few minutes for Mike to locate and recover the ring. It was within three feet of where the stick had been pushed into the bottom.

Nick was extremely happy to get his ring back and relieved that he was not going to have to explain a lost wedding ring to his wife. SRARC wishes them both many happy years together. 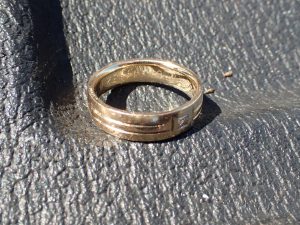 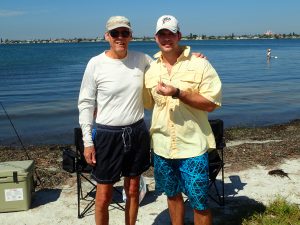 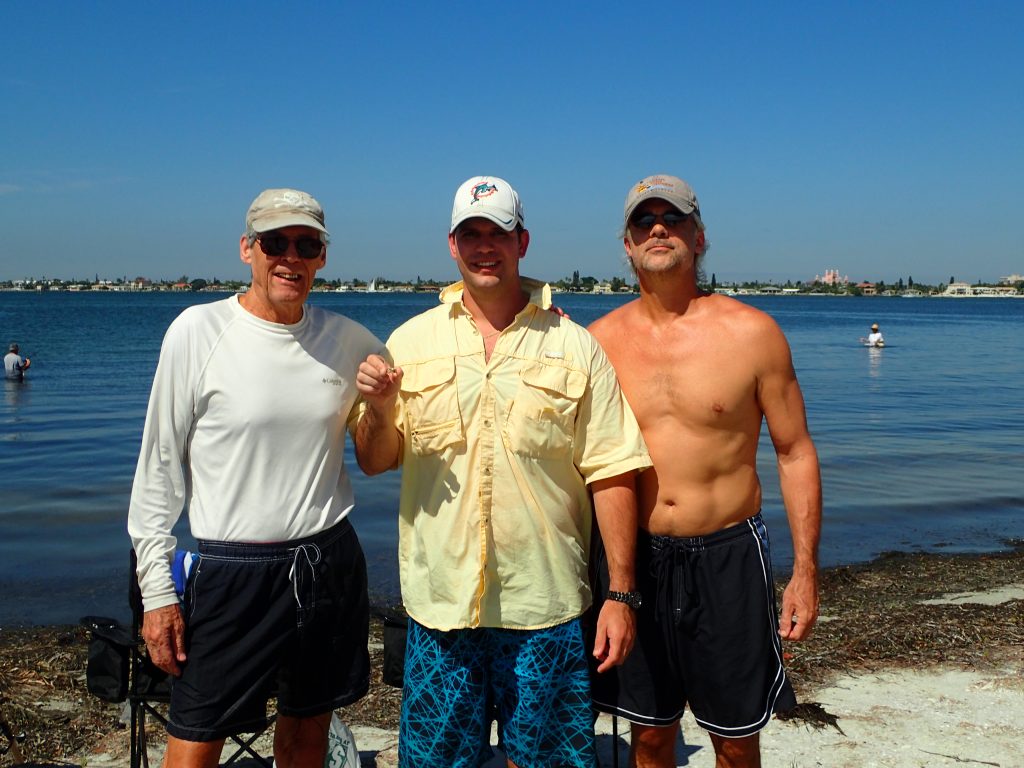